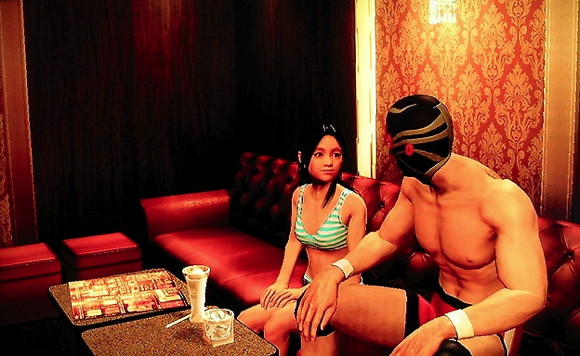 Before Yakuza 3 was announced, there were a ton of rumors about how the game was going to come out in the west, but one rumor said that stuff was going to be taken out. Now that it has been announced and coming out next month, you’d assume SEGA would talk about the cut content, if there was any. According to Nagoshi, in a Official Playstation Magazine interview, there was some stuff that was “minimized.”

“We did minimize certain parts of the game that would be difficult to understand to people outside of Japan.”– Toshihiro Nagoshi, Producer for Yakuza 3

What did they tone down? Who knows, but SEGA is just hurting themselves by not just telling us; you know fans will find out what it is and whine about it after the game comes out. Though it doesn’t seem like cut content, more like skipped dialogue.

2 responses to “Rumor: Yakuza 3 western localization to have content taken out?”