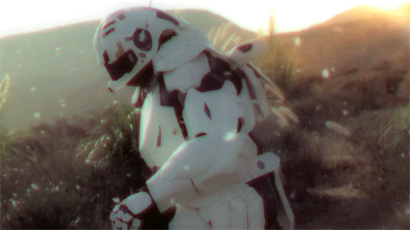 4 responses to “Rumor: Vanquish to be a shooter”