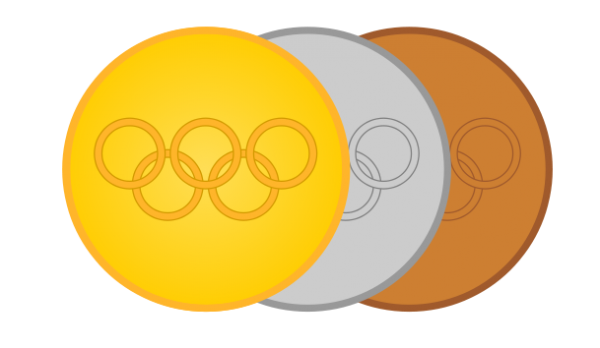 SEGA must be really proud of themselves, they have now taken over the PC charts, by stealing the top 3 spots. First came in Napoleon: Total War, which debuted at number one, then came Football Manager 2010 at number two (last week it came in at three, so an improvement) and at number three came in Aliens vs Predator; which dropped 2 spots since last week.

Really good week for SEGA of Europe, lets hope the keep it up.  To see the full top 10 chart, click the jump.