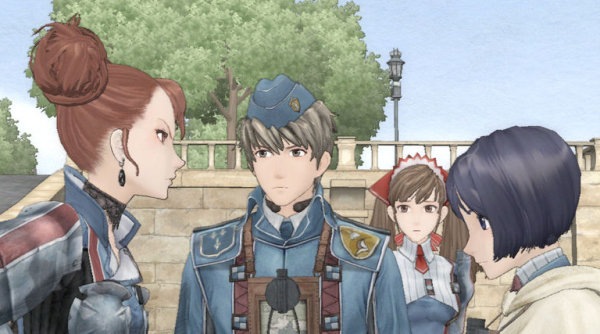 A recent piece of research has found that Sega was amongst the top 5 Publishers on both the Xbox 360 and PlayStation 3 when it comes to bringing new IPs to the systems.

Zatkin then showed the top 5 publishers of new IP on each platform. On the PS3, it was Sony, EA, Codemasters, Sega, and Ubisoft. On the Xbox 360, the top 5 were EA, Microsoft, SouthPeak, Codemasters, and Sega.

Probably no surprise for many Sega fans, with games like Viking, Valkyria Chronicles, Bayonetta and the upcoming Alpha Protocol all being examples of new franchises being kicked off on the consoles. Also worth noting that Sega didn’t make the top 5 for the Wii console, largely due to other Publishers claiming up to 50 new IP each for the system (quality notwithstanding).

SEGA Amusements show off their games at IAAPA 2015