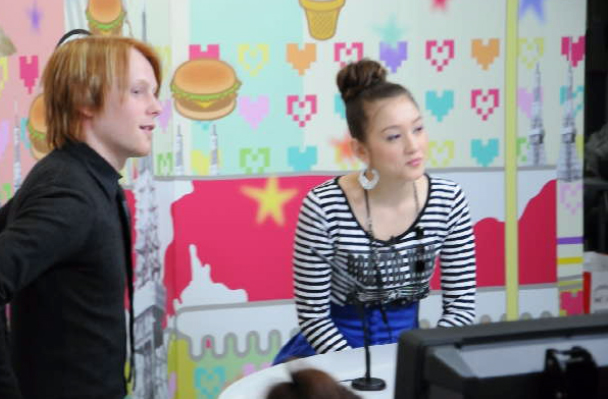 “It disappoints me to announce that the latest SEGA / Wave-Master releases relating to the Sonic series have proceeded without my consent, approval or notification. Specifically regarding the “True Colors” album, I wish to stress that I have not paid any direct contribution to its production at any point and is therefore not an accurate representation of my work. Furthermore; the music, vocals, production, engineering and my likeness(es) that appear on these albums do so without my permission, proper crediting and, in some instances, by breaching the copyrights of my work.

The royalties that I would normally be entitled to for any music that I have written have been denied, and so the only people who have been profiting from the exploitation of me and my music are SEGA.

The delay in issuing this statement has been due to legal investigations, and because of ongoing inquiries it may not be possible to comment on this area of my work through any medium: my sincerest apologies to the fans. Under protest, I will not list nor promote these albums as I do not consider them to be official additions to my discography.

I hope that my fans will understand and sympathise with this situation and I hope it will be resolved very soon.”