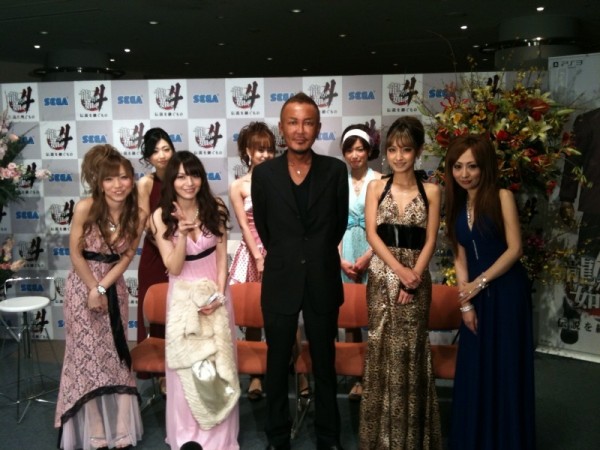 Series producer and all time tan person, Toshihiro Nagoshi has hinted on his blog that Yakuza 4 has broken sales records for the series.

“Yakuza 4 was released on 3/18. It’s selling well. First day sales are number one for the series.” – Toshihiro Nagoshi

Yakuza 3 was the 3rd title to have the fastest selling first week in Japan with 350,000 units. Yakuza 4 has obviously beat that, but can it beat Old Snake, who sold managed 476,000 the first week? I would say maybe Final Fantasy XIII, but selling 1.52 million units the first week seems impossible.

2 responses to “Yakuza 4: “First day sales are number one for the series.””