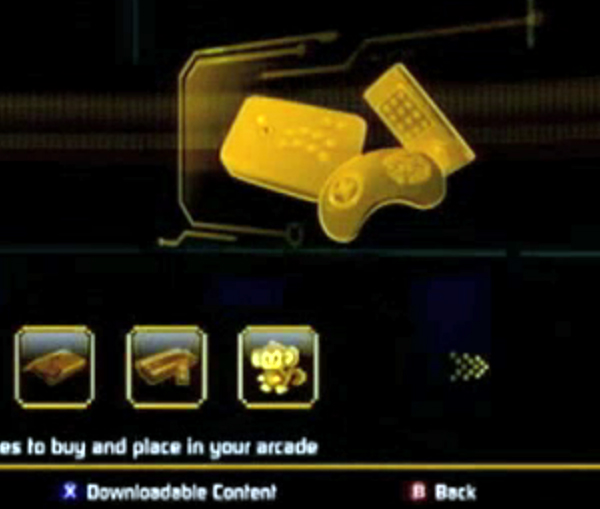 RetroN 3: Play your SEGA and Nintendo in harmony