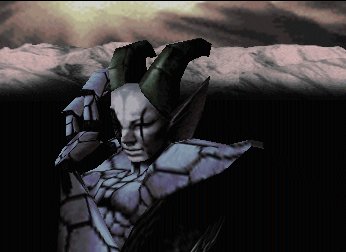 Welcome to the first ever ‘The Last Boss’, where I’ll be covering a different Sega Boss Character/Fight each article. It’s something I hope to do on a semi-regular basis, and as you well know there are a lot of unique and great ones to cover. In an ironic fashion, lets dive into the First Last Boss, The House of the Dead series’ Magician.

The Magician, like all other bosses in the House of the Dead Series (barring Overkill) is named after a Tarot Card. In Tarot cards, the Magician is representative of ‘creation by willpower and desire’. In the House of the Dead Games, he is representative of lots of fireballs and repeatedly inserting more money into the machine as he kills you again and again. And again.

The Magician was the ultimate creation of Dr Curien, the man responsible for raising the dead and making the monsters that wreaked havoc in the Mansion of the first game. Agents Thomas Rogan and ‘G’ are sent to investigate the incident and must fight countless zombies, overcome obstacles in the crumbling mansion, and endure cringe worthy dialogue and voice acting. Before reaching the last level, they need to battle with Chariot, Hanged Man and Hermit before finally reaching Curien in his lab. With his back against the wall, Curien unveils his magnum opus, Type 0: The Magician, a massive humanoid creation that looks a bit like a flying Nosferatu. Unfortunately for the not-so-good doctor, he created his masterpiece a little too well. Gaining self awareness, and realising he doesn’t need to take orders from anyone he kills Curien before turning his attention to the player.

“No big deal” you may think, by this stage you’ve fought 3 Bosses already. Now where is his weak point? 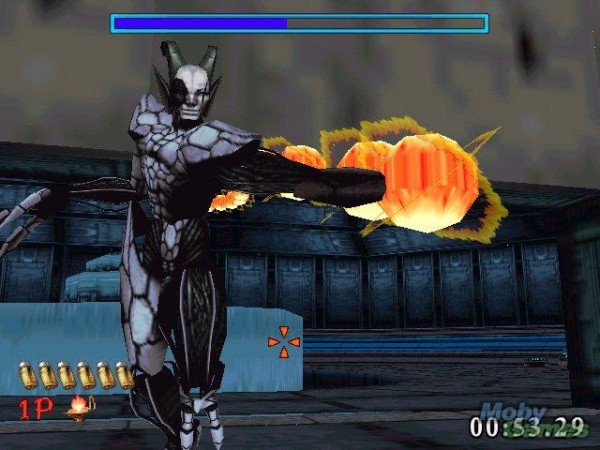 Just look at that smug face, he knows you just inserted another coin.

Unlike the other bosses in the game you aren’t told what the weak points are for the Magician, but its not too hard to figure it out. Those exposed muscles and unfinished looking areas? Hit them with everything you got. Again though, thanks to his speed and the amount of fireballs he throws at you, those weak points become very elusive.

If you can survive the maelstrom of fire he rains down on you, the Magician finally stops flying to let out his final words, ‘You haven’t seen anything yet’ before seemingly being destroyed in an explosion. Credits roll and the House of the Dead mystery is solved.

It’s not until House of the Dead 2 that we realise The Magician wasn’t lying. 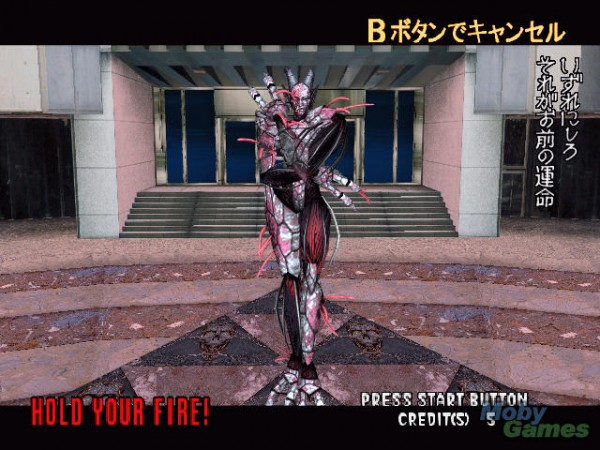 Two years after the Curien Mansion incident, in typical zombie fashion, things have been taken up a notch. Now an entire CITY is overrun with Zombies, and James Taylor (Unfortunately not the singer/songwriter of the same name) and Gary Stewart are on the case. More zombies and worse voice acting than the first game stand in their way, but they finally make it to the tower of the DBR Corporation, location of CEO Caleb Goldman. Just as they are about to enter the front door, the entire top floor of the building blows out with an explosion. Descending from they sky is of course, The Magician. 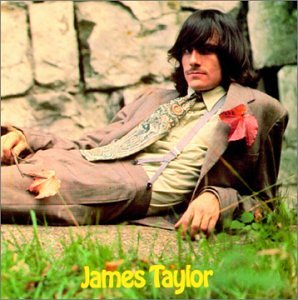 Not Pictured: James Taylor from the game.

Looking more gruesome than ever, the Magician is just as tough as he was in the first game with his trademark speed and attacks. He isn’t the last boss in this game, but is probably just as hard to defeat regardless (and definitely wins the ‘Who has the coolest entrance?’ competition).

The ultimate proof of The Magicians evil and power though? You can’t escape him, even if you just want to play a nice game of pinball or do brush up on your typing skills. He’ll wreck your shit even if you only have steel ball bearings or a keyboard to protect yourself. He makes an appearance in Typing of the Dead (seeing as it’s basically House of the Dead 2, that’s no surprise) forcing players to type out the English languages most baffling words very quickly to defeat him. And let’s not forget The Pinball of the Dead, where he turns up on a pinball table using his trademark fireballs to stop your ball from scoring points.

Seriously, we can’t even play Pinball without him showing up… We may as well just give up now, because it seems The Magician will always find a way to ruin our day.

5 responses to “The Last Boss: The Magician”