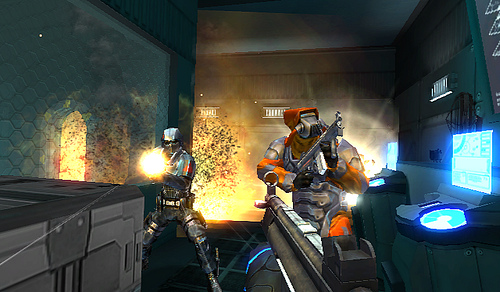 The Conduit 2 to have melee weapons; will utilize Wii Motion Plus

Tournament of Legends, Bast vs Volcanus