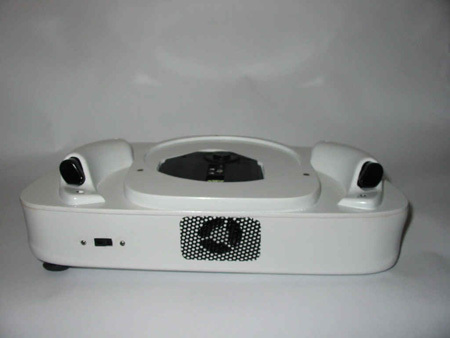 Every year SEGA is going to enter the console market again. This rumor is as old as… well, as old as the “Microsoft to buy SEGA” rumors. Remember those? The site says that SEGA is planning on releasing a new arcade board and a year after the arcade board is out, SEGA will produce a console based on the technology.

The site says that SEGA has ‘signed up’ a deal with UK’s Imagination Technologies, to work on the console.  Oh and of course, this is not true. Why would this leak to a random website no one has ever heard of?

[UPDATE] This rumor is by Zach Morris, this guy has been making this same rumor since 2003. The last time we encountered him it was at SEGA Nerds, saying that by 2010, we would have the new console. Seems he is pushing it to 2012. This is a lie 100%. Spread the word. [/UPDATE]