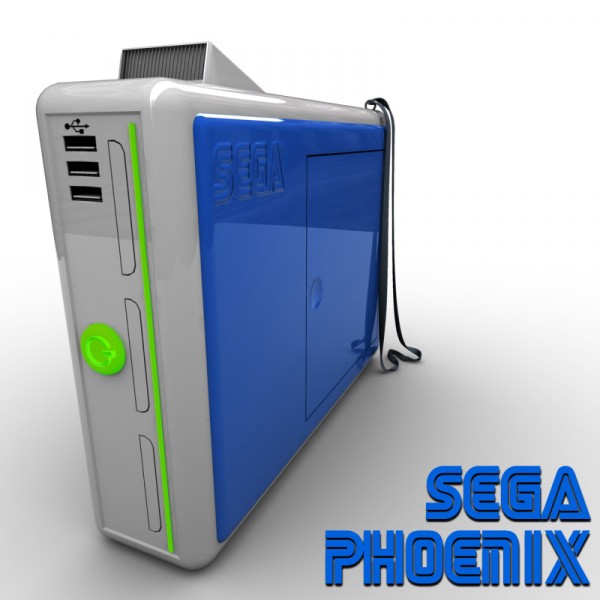 3 responses to “SEGA not planning to re-enter hardware business”