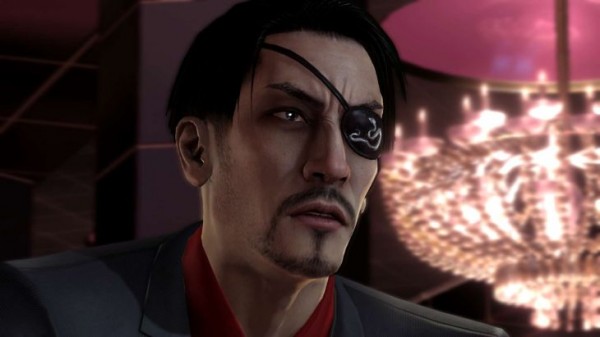 8 responses to “New Yakuza game to appear at TGS”