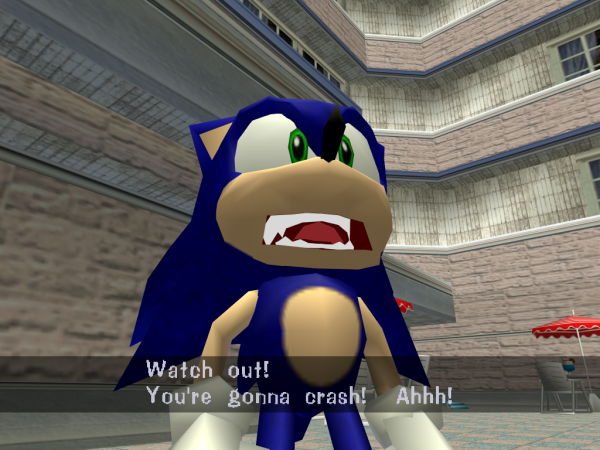 6 responses to “Rumor: Sonic to get a new voice actor?”