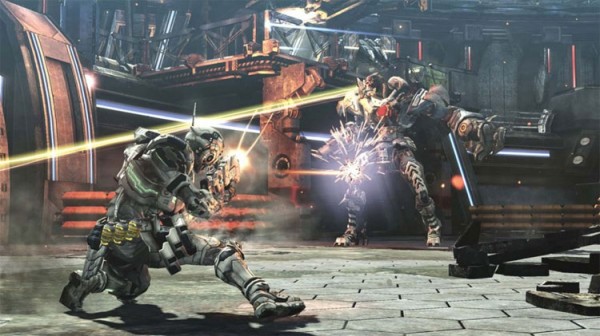 Not a big issue seeing as the game does not seem to have that much dialogue. Get your Japanese accounts ready!

UPDATE: The Sega Europe blog has just announced that the demo will hit XBLA and PSN on 31st August for North America, across Europe on 1st September and Australia on 2nd September. Check out the SEGA Europe Blog for the full description of the demo’s contents.