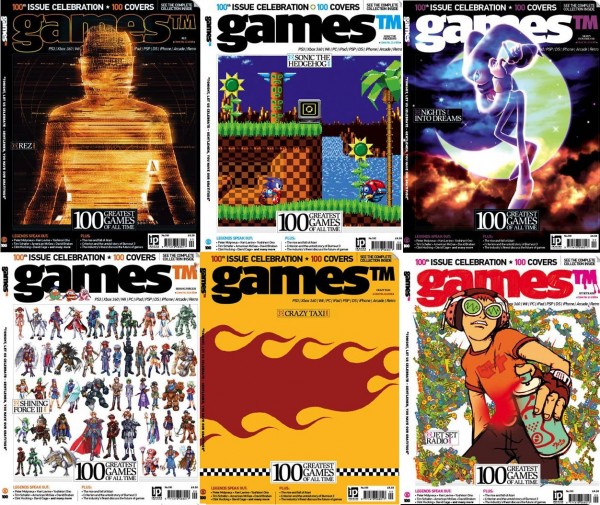 Here are the final six: 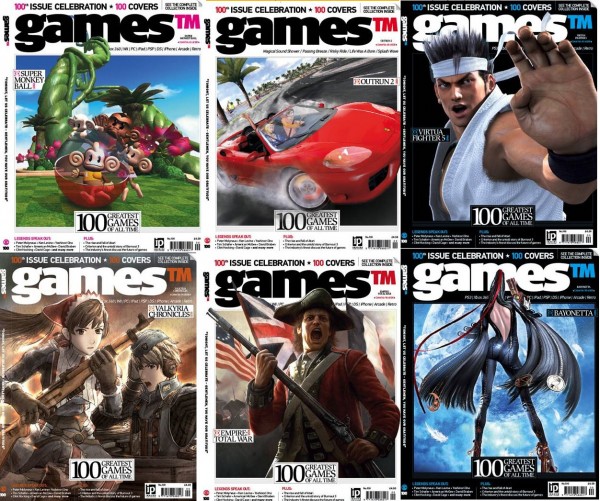 First thing I have to ask: Where the hell is Shenmue?!? Besides that, I agree with the choices. But still… Aiai over Ryo Hazuki?! Okay, I’ll stop… But seriously!!! *grumble*