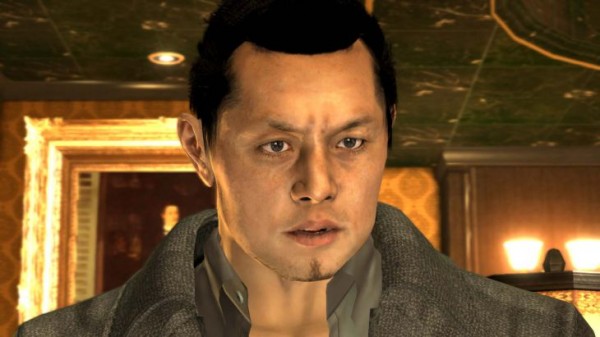 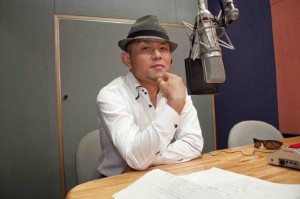 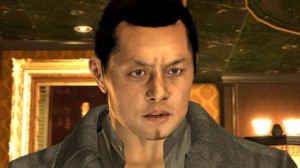 Kouji Matoba voices Tetsuo Nikaido, a member of the Oumi Clan. This is Matoba’s video game debut as a voice actor. He said he was shocked at how many short reactions he had to do over and over. This will mean that the game will have text and not be fully voiced, since reactions like that are used when about the city in the last four games. 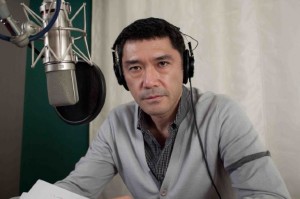 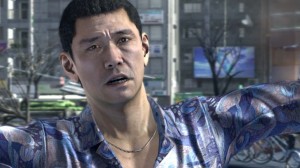 Tomoaki Nagahama is a member of the Tojo clan and is going to be voiced by Tetta Sugimoto, who also makes his video game debut with this game. Sugimoto says that he is surprise at how they record voices, how he does the voice first then the lips are match to what he did. He described Nagahama as a “wicked” character, he was told not to give away if he is a good guy or a bad guy, so he recorded the voice in a “flat” state. Not giving away too much. 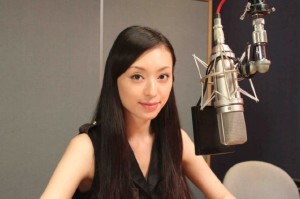 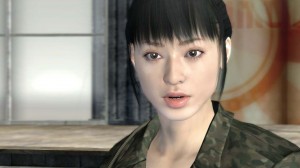 Chiaki Kuriyama will voice the game’s heroin Misuzu Asaki. Don’t know who Chiaki Kuriyama? She played the character Gogo Yubari in Kill Bill Vol. 1 and recently did a Resident Evil advert. She has said that she is happy SEGA hired her because she is a huge Yakuza fan. She says playing the last Yakuza games gives her an understanding on how Kazuma will deliver his lines. She also says she is a huge Goro Majima fan and can’t wait to control him in the game (neither can we). 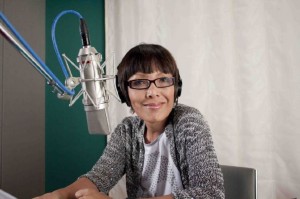 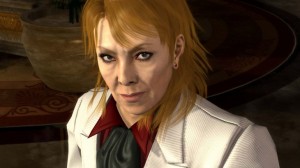 DD is a mysterious man that is key to the game’s story line. Wait, its a man? I thought it was a woman. The character has not been confirmed as a villain. DD is voiced by Peter (real name Sinnosuke Ikehata), he said he was happy with voicing the game and that he has had interest in the series for a long time. He said the character DD is a Japanese American who is surrounded in mystery till the very end. The age of the character is not known, but looks about a million years old. 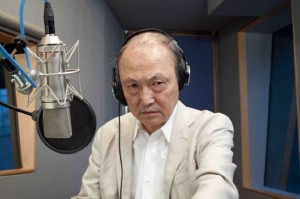 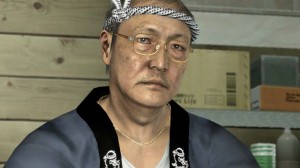 Oya-San is the owner of a Tokoyaki resturant. He is being voiced by Renji Isibashi, who was shocked when SEGA asked him to appear in the game and took the job for the challenge. The name Oya-San means “old man” and is not the characters actual name, just what they call him in the game. Isibashi says his character has short lines and says he can deliver the old man feeling. 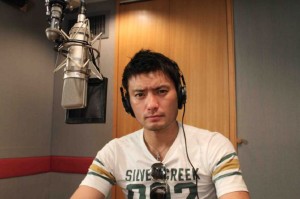 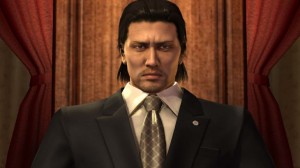 Dojima returns in Yakuza of the End. He was introduced in Yakuza 2 and as always is being voiced by Satoshi Tokushige. Who said that the character has changed over the past titles and we will see Daigo’s weak sides and even him laugh.

Yakuza of the End is set to be one of SEGA’s big titles at this year’s Tokyo Game Show. Expect some gameplay trailers and a ton of information to pour out regarding this game.