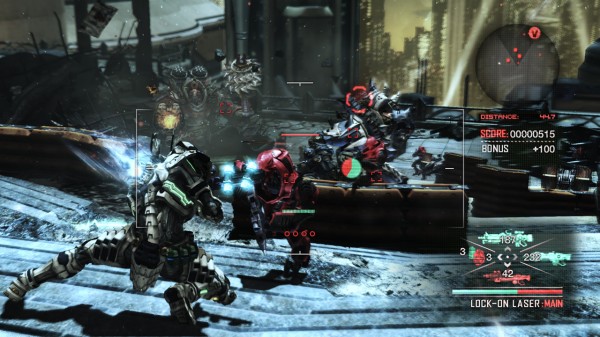 Vanquish director Shinji Mikami and producer Atsushi Inaba announced at TGS that they will be having a second demo for their game on Xbox Live and PSN. When? September 22nd. This demo will be called “Vanquish Challenge Mode Demo”.

This second demo is suppose to be for the hardcore fanbase, thus it will be more difficult.  The date is obviously for Japan, no dates for the U.S. or Europe, but if we have a repeat with the last demo announcement, we will probably get it a few days earlier than Japan. I hope!