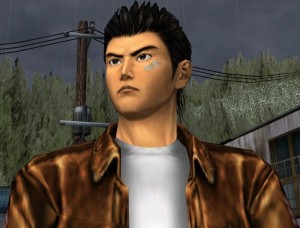 Yes, the title says it all: a new Shenmue game. However, it’s not for consoles, nor is it even being released on a disc: it’s going to be a premier title for Yahoo’s new “Mobage Service”,  a Japanese PC Social Game Service. The new game, Shenmue City, will be debuting this winter on the service.

The new service, which has been in beta since September 21st, just launched today, and it currently has over 100 titles lined up for release, including games from Tecmo Koei and EA. You can visit the site here.