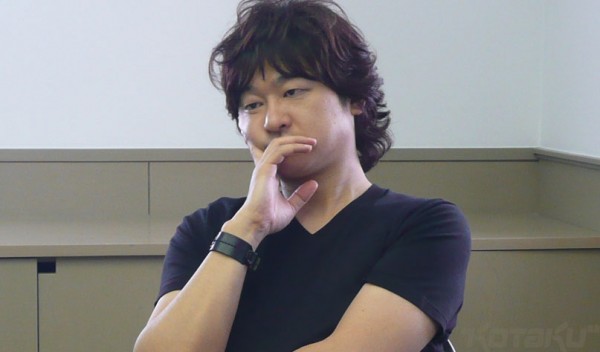 It is no secret that Vanquish used Playstation 3 as a lead platform, it also isn’t a secret to gamers that Sony uses bluray discs for their games. According to Atsushi Inaba, they almost cut content out of the game, so they could fit in on a DVD disc.

“But just speaking of media, since Xbox 360 still uses DVD, for games like Vanquish that have a lot of data in one disc and lots of voice over, it’s a bit hard to compress everything in one disc. That is the only complaint I have.

We thought we might have to do that [cut content] during the development but in the end we were able to fit everything in the DVD. So there’s nothing we had to cut.”

As for what version to get, Inaba states that both versions will be idititical and seeing the early demos they showed, I have to agree. It is hard to tell the difference between both versions. Read more of Eurogamer’s interview with Inaba right here.