by Gagaman(n) of The Dreamcast Junkyard 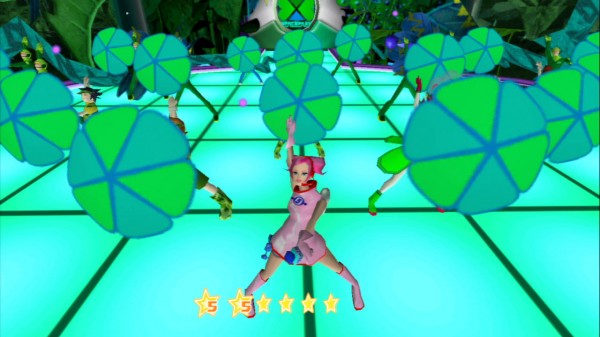 They are Sega Bass Fishing and Space Channel 5 Part 2. JeuxVideo24 have screenshots of how they will look on the new consoles in 720p and widescreen.

Space Channel 5 Part 2 is an interesting choice. before you ask where part 1 is, I believe they’ve picked this one simply because it’s easier to port. Part 1 one used pre-rendered video backgrounds (as opposed to in-game graphics like in Part 2) so not only would they need to re-render those videos in HD, they would either have to stretch them or force the game to be 4:3 (like the Sonic Adventure port was). Maybe this is why they have skipped to Part 2. To be fair though Part 2 is a much rarer game, especially on Dreamcast on which it would cost you a small fortune, especially if you went after the special edition box set.

[sources: The Dreamcast Junkyard and jeuxvideo24]

Make some crrrrrazy money this November!