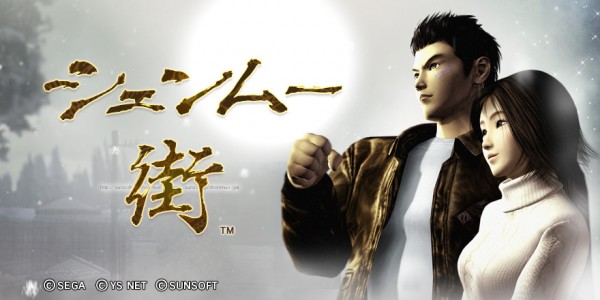 The official site for Shenmue City has opened up, more info is trickling down. Shenmue City was thought to be a sequel to Shenmue 2, it has been revealed that is not the case. The game will take place in a parallel universe and you will start off where Shenmue 1 started.

Seems that characters exclusive to Shenmue Online (cancelled game) will be used in this title, as well as CGI from the past titles. As far as pricing, the game will be free to play, but you will have to pay for some items.

As for who is making the game, it is not SEGA, they are not developing or publishing the game. The game is being developed by YS NET, an independent studio started in November 2008. The director of this project is Yu Suzuki. Sunsoft is helping with the project.

12 responses to “Shenmue City is being directed by Yu Suzuki”