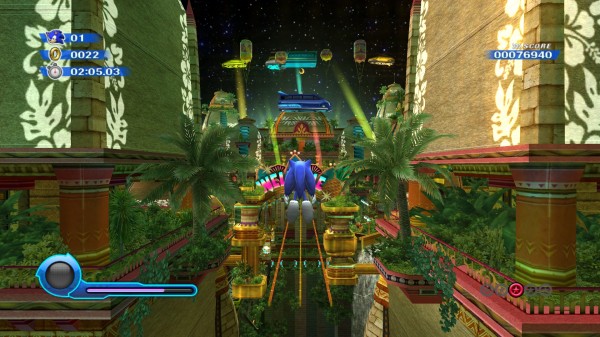 What would Sonic Colors look like running in HD on the 360 and PS3? Well, we may never find out what it would look like, but the Dolphin emulator will give us a clue. The emulator lets you run Wii games in higher resolutions than the Wii itself can, this time at 1080p.

Just look at these photos, I know one thing. Sonic Colors is the best looking Wii game yet. Now give us a port for PS3 and 360. Hit the jump for the rest of the screens. 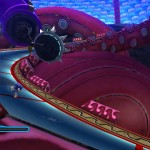 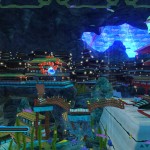 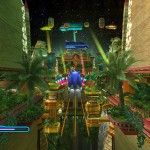 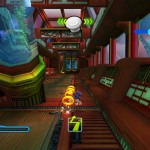 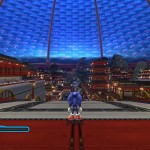 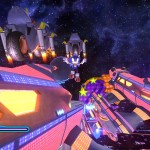