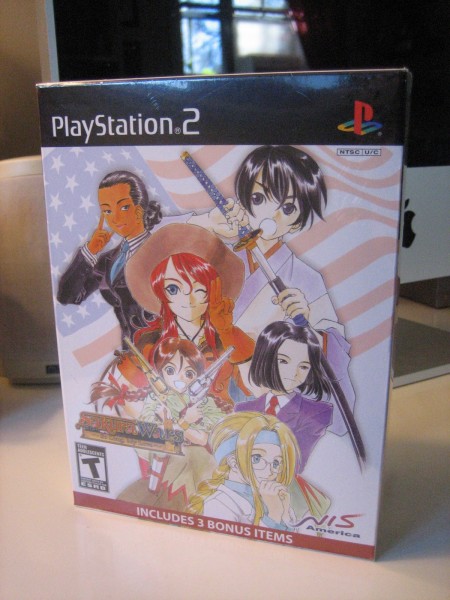 3 responses to “The Sakura Wars: So Long, My Love Premium Pack!”