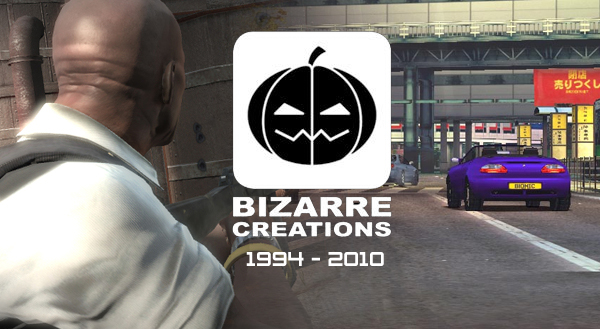 SEGA and Bizarre Creations  relationship didn’t end there, almost 8 years after Metropolis Street Racer hit the Dreamcast, SEGA wanted to do another IP with the developer, this time The Club. The Club was a unique take on 3rd person shooters, using score based kills. Shortly before the game came out, Activision announced they aquired Bizarre Creations. SEGA had plans to make The Club a series, but turned it into a one title affair after the buy out.

With Activision they did their own IP, this time called Blur, a pretty good arcade racing title. The issue is that the game didn’t sell. Their last game was James Bond 007: Blood Stone that came out at the start of the month. Seems that this title, which was critically panned will be the last title from the studio. SEGA Europe, give these workers a home.

“Over the past three years since our purchase of Bizarre Creations, the fundamentals of the racing genre have changed significantly. Although we made a substantial investment in creating a new IP, Blur, it did not find a commercial audience. Bizarre is a very talented team of developers, however, because of the broader economic factors impacting the market, we are exploring our options regarding the future of the studio, including a potential sale of the business.”


Activision is taking 90 days to decide whether they want to sell, restructure, or close down the studio.