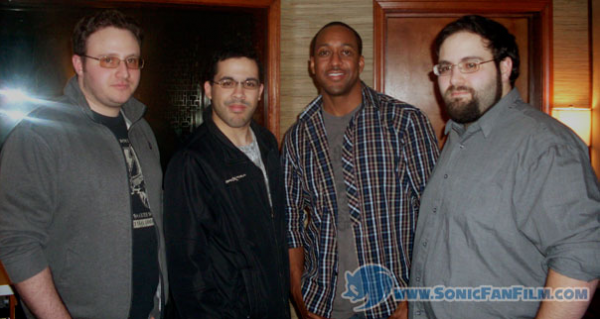 So about that Lego Sonic the Hedgehog…