Its Christmas time, so you had to expect a ‘Christmas themed’ article. Well our article will be about our favorite SEGA Chirstmas memories. You can read our memories and if you want to share some of yours, feel free in the comment box.

Happy Holidays everyone, be safe out there and don’t stuff yourself too much. 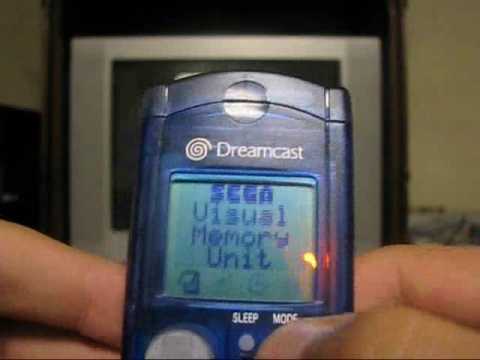 This might be a bit long but it really is one of my favorite video gaming memories, and it’s (somewhat) holiday-related, so I definitely want to do this justice. There was a time when in-store demo kiosks were a huge thing. I’m not talking about just one demo station off in the corner like it usually is now, I’m talking about several kiosks for the same system all right next to each other with lines of people gathered around, waiting to get to try them out.
Well, at this point, the white box we all know as the Sega Dreamcast was just weeks away from its 9/9/99 North American launch, and I was with my brother in a store where they had one of these setups. The game was Sonic Adventure, each Dreamcast running it at a different part. The controller I happened to pick up put me in Station Square, just outside Twinkle Park. Right away, I headed to the theme park’s entrance and found myself at the start of the level, the start of the level of course being when Sonic steals a hover car and gets to ride the race track to the roller coaster.
And maybe it’s because this was my first glimpse at what the Dreamcast could do, the first time Sonic had ever been in real, glorious 3D, and the first time I’d ever raced a hover car through a loop, but I was just blown away. I knew instantly that some way or another, I had to get this system. The question then became how to get it; at that young age, I just didn’t have $200 lying around.

And just like how it would turn out that my parents would buy us the Sega Genesis all those years ago, we would convince them once again (and it took just as much convincing this time around) to get us the Dreamcast. For me it wasn’t necessarily a particular holiday thing, since my family observes multiple holidays. But at just around this time of year, the Sega Dreamcast, along that awesome demo disc that came with it and of course Sonic Adventure, was ours.

And it was then, when we first hooked our shiny new system up to the television and popped in Sonic Adventure, that I would be given another amazing memory. That FMV before the start menu, that incredibly-directed (and visually amazing, us not knowing at the time the difference between CG and in-game) introduction….our true sign that we had just gotten our hands on what we knew was the greatest gaming system, well, ever made.

And, wouldn’t you know it? Over 11 years later, it still is.

…..and that Power Stone demo was totally awesome too. 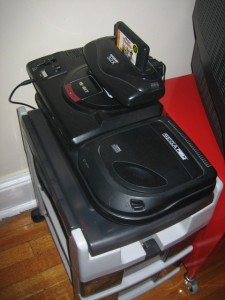 My SEGA holiday memory took place during the Christmas of 1991 when I was seven years old. We were celebrating Christmas morning at my grandma’s house, and had just finished an early lunch. We all gathered around the tree and began opening presents. I’ll skip over the parts about sweaters, socks and other non-SEGA presents. The big moment came when I finally got to open the big heavy box in the corner, and it was of course a SEGA Genesis bundled with Sonic the Hedgehog! I couldn’t wait to play it, so rather than waiting until we got home, I hooked the system up to the old black and white TV in the kitchen. Yup! My first taste of Sonic was on a 13 inch screen in black and white. Even so, it blew me away. That afternoon when we got home I hooked it up to the big color TV and I was blown away yet again! The Genesis really was the best Christmas gift I had ever received. Nearly twenty years later and I still have it hooked up and ready to play. 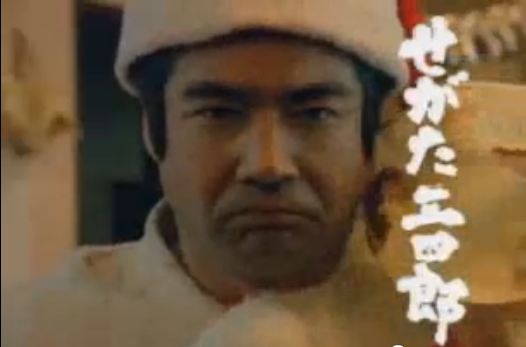 The year is 1998, the Sega Saturn is on it’s last legs and it’s plain to see that the new releases are drying up. At this time there were few dedicated Video Game stores in Australia (this is before the days of EB Games and JB Hi Fi cropping up in ever shopping center) and mass merchant retailers had long since stopped stocking the latest Sega Saturn games. So when I was reading and re-reading every preview, review and guide of great new games, I was always kind of expecting that I wouldn’t get a chance to play them. I didn’t even have a connection to the internet, let alone any means of buying them online!

When Christmas rolled around, there was a curiously large present from my parents under the tree. As I opened two layers of wrapping I was met with brand new copies of The House of the Dead, the official Sega Saturn Light-gun and what would quickly become my favourite Sega Saturn game and one of my favourite games of all time – Shining Force III; a game that I had been reading about in every Sega Saturn Magazine over and over again wondering if I would ever get a chance to play it.

It turns out that they had gotten in touch with some relatives and had them buy the games and mail them over from the UK, then hidden it from me all the way until Christmas Morning. It was brilliant!

Considering how easy it is today to get any game you want via specialist stores, internet, digital distribution etc, it’s nice to think back to when I could be legitimately surprised and excited at the prospect of getting a Video Game on Christmas Morning. 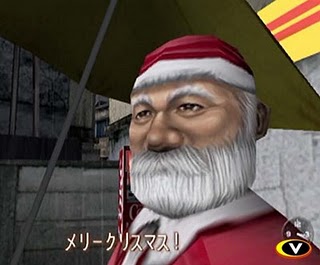 I will have to saw my fondest Christmas ‘thoughts’ come from the game Shenmue. No, I didn’t get the game on Christmas, but I played it that week. You have to understand that when the game was being covered in the Official Dreamcast Magazine, I was super excited for it. I used to read the magazine in class, re-read the same article just to get a tiny piece of new information out of it.

So by the time it came out and I was able to afford to buy it, I played that game like it was saving my life. I fondly recall the game on Christmas had a Santa, Christmas music and all. I think this is when I was blown away by the game, the fact that the developers went through so much trouble and effort to make the game seem ‘always changing’ that even in the game they have Christmas.

Truly amazing achievement in video game history and something I will never forget.

3 responses to “Round Table: Our favorite SEGA Christmas memories”