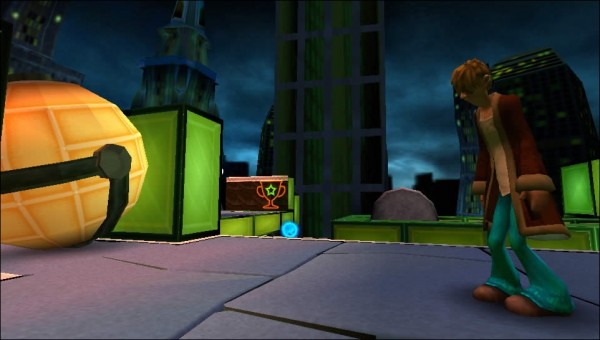 Crush is one of the most underrated SEGA published games this generation. It was released on the PSP and received no hype, which is too bad. It is a great game that EVERYONE should play.

It seems that SEGA will give the franchise another chance, posted at GoNintendo, SEGA will be porting the PSP title to 3DS. I think that Crush would be prefect for the 3DS, with its touch pad and 3D visuals. Filing it as a rumor till we get a SEGA go ahead that it’s official.

We have been told by SEGA that this is indeed true, no press release or details to share right now.

4 responses to “Crush being ported to the 3DS? [Update]”