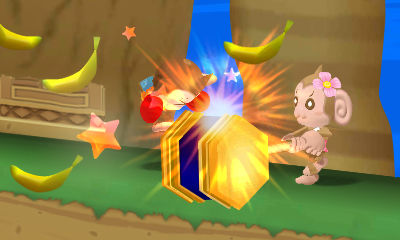 One of the modes in the upcoming Super Monkey Ball 3D (or as we call it 3DS, we are cool like that) is Fight Mode. You start off in a level with other friends, you can pick up bananas, whoever has the most when the time runs out wins. Issue? You can hit each other and steal bananas from opposing players.

Every player has the “Banana Shake”, which shakes bananas from the other player, issue is that you lose some bananas too. During play there will appear a “Golden Barrel” somewhere on the level, the monkey to get the tenth hit will get a super power. If you fall off the playing field, you also lose a ton of bananas and will have to make your way back on. An example shown is you falling on a pirate ship, using the canon to blast yourself back into play.

Reminds me a bit of Power Stone. As for the new stage, it is a ‘spooky’ themed one. Its called “Bananightmare”. You can check that out in the gallery, after the jump. The first four photos are of the new stage. 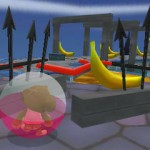 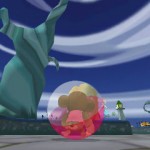 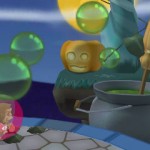 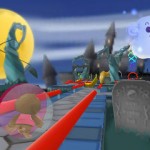 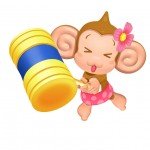 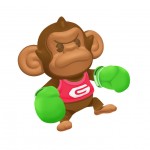 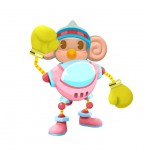 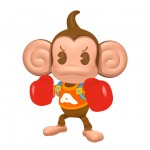 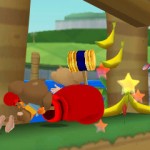 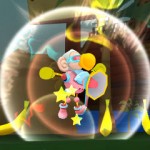 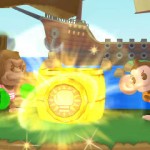 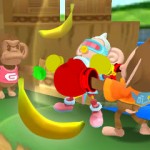 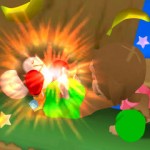 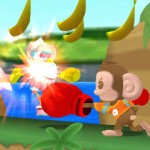 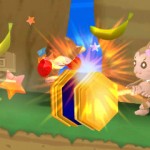 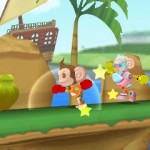