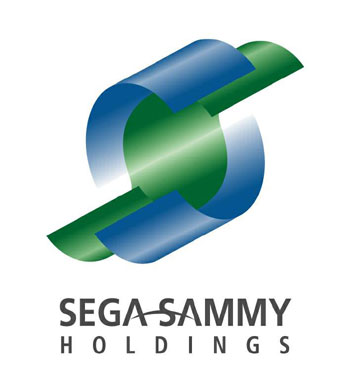 SEGA has shipped 13.63 million software units worldwide. If we break them down its 5.77 million in United States, 5.95 million in Europe, and 1.9 million in Japan.

So who came in ‘last’ place? Amusement Center Operations division, which profited ¥817 million(about $10 million) of operating income. So basically every section of SEGA profited this quarter. Things are looking sexy for SEGA.