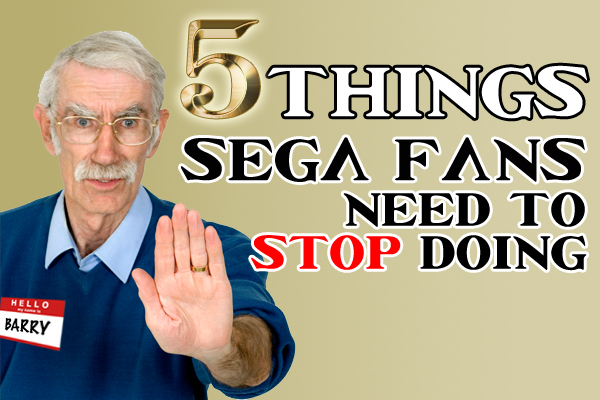 Asking SEGA to rerelease games that they do not own 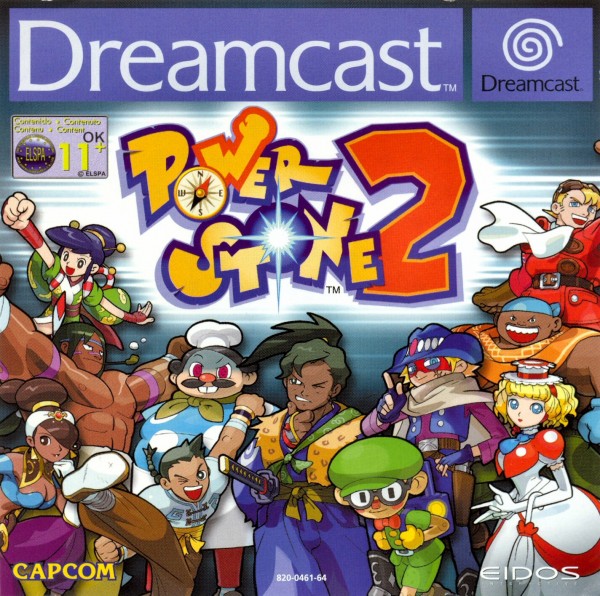 Despite this simple fact, there are a number of fans out there who believe that if a game was released on a SEGA console, then SEGA must have the ability to rerelease the game. This is not true, and really it boggles my mind that there are people out there who think this way. Thanks to the upcoming Dreamcast Collection on the XBOX 360, more fans who believe this have been coming out of the woodwork and it really has been doing my head in. Take a few of these quotes from Amazon.com as an example:

“There are dozens of games that I would have expected to be included on this release and they picked these ones? What about Mortal Kombat Gold??”

“No seaman? No shenmue? no Mvc2? no power stone? no skis or arcaidia? no outtriggers? no ANYTHING GOOD?”

Clearly they enjoy their SEGA games, but they don’t know jack about developers, publishers and hardware manufacturers. My advice to these folks: think before you type. My advice to fans who know their stuff: be a geek and correct them. It’s the only way this nonsense will stop. 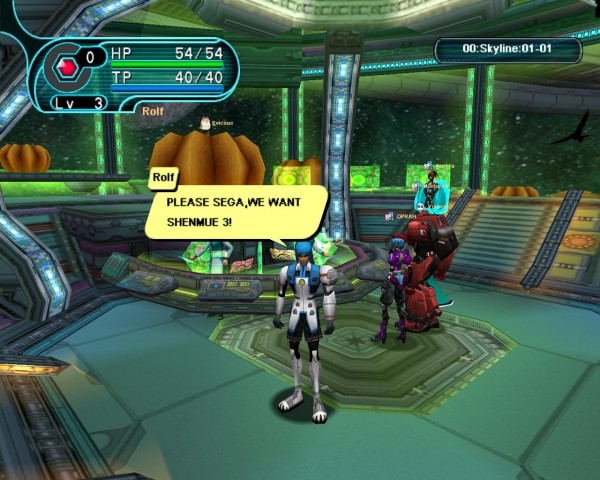 I want Shenmue III, you want Shenmue III, SEGA knows we want Shenmue III, and we should not stop asking for Shenmue III. However, I think SEGA fans need to realize that there is a time and a place for leaving those “SHENMUE 3 PLEASE!!1” comments. SEGA Blog posts regarding the Dreamcast Collection would be an apt place, as would a Facebook reveal of Ryo being in All-Stars Racing. However, let’s say SEGA announces Bayonetta 2. Would this be a good place to ask for Shenmue III? Of course not. In that setting it is nothing more than spam.

I’m certain SEGA’s community team hears our cries, however I doubt they take them to heart when they’re trying to talk to us about something completely unrelated. Better yet, if one must mention Shenmue III in a comment, perhaps put some thought into it. Tie it into the topic at hand or turn that comment into an email direct to SEGA.

I have to facepalm every time SEGA fans start bickering about which console is better. Remember what brought us all together in the first place? SEGA games on SEGA consoles. SEGA now makes games for all the consoles, and it is the games that should be our primary focus. Not the hardware that they play on. Leave those debates for the 360, Wii and PS3 fans.

Another thing that really grinds my gears is when a SEGA game becomes a console exclusive, and owners of that console thumb their noses at the other console owners. What does a gamer gain from a console exclusive except for bragging rights? Sony, Microsoft and Nintendo are the ones who benefit, not the gamers. When Virtua Tennis 4 was announced to be available on all platforms, it was far better news than it being a PS3 exclusive. The more people able to play a SEGA game, the better.

Asking SEGA to do the impossible

SEGA fans just love asking SEGA to do insane and often impossible things. Here are just a few of the many requests I’ve seen lobbed at SEGA, followed by the reason why it would be impossible, or just plain stupid, for them to do it:

Impossible because: Dreamcast games take up much more space than a Genesis game does. Sonic Adventure, for example, is 1.5 GB in size. Crazy Taxi takes up 209 MB. Let’s say 25 of those games are more lengthy like Sonic Adventure, and the other 25 games are smaller like Crazy Taxi. Fifty Dreamcast games could take up as much as 40 GB or more. RPG’s like Shenmue and Skies of Arcadia would take up even more. The 360 is easily out, Wii doesn’t have a chance and the PS3 would require a dual layer disc.

Even then, would one really think that SEGA would pour all the time and money into upgrading fifty games only to slap them all on one disc and sell them for $30 to $60? Why not stagger the releases and development and release one title at a time over PSN and XBLA at $10 a piece, occasionally releasing a handful of them to disc? Oh wait, that’s what they are doing because it makes sense.

Impossible because: SEGA left the hardware business ten years ago. In that time they’ve undergone a lot of restructuring, including cutting anything having to do with console manufacturing. Not only that, but were SEGA to return to the hardware business, they would be going up against some major competition. Ever see the first Rocky? It would be something like that, except Adrian wouldn’t be running into the ring.

Promising 5 things when they could only think of 4

That was my bad. Sorry about that.

5 Things an All-Star Racing 2 MUST Have