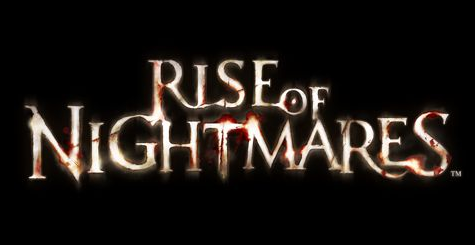 This is a horror-adventure game in which players assume the role of an American tourist who must rescue his wife from a deranged scientist. From a first-person perspective, players use brass knuckles, knives, hatchets, and chainsaws to kill zombie-like creatures and disfigured monsters inside a mansion environment. Combat is highlighted by exaggerated sprays of blood, and damage often results in dismemberment or decapitation—stray body parts sometimes litter the ground.

Some sequences and cutscenes depict more intense acts of violence: a man screams loudly as spikes impale his body; a restrained character’s hand is chopped off before he is killed; a character (cut in half) crawls away in a pool of blood; a soldier is ripped apart by a monster, causing blood to stain the screen. During the course of the game, some female creatures are depicted in revealing outfits (e.g., ‘pasties’ that partially cover their breasts); in one sequence, a woman sits on the central character’s chest and engages in suggestive dialogue (e.g., ‘Oh, how I’ve thought of this—night after night. How I’ve missed these lips.’). Dialogue also includes phrases such as ‘Best sex of my life.’/’Worst sex of my life,’ ‘f**k,’ and ‘sh*t.’

5 responses to “Rise of Nightmares details get leaked by ESRB”