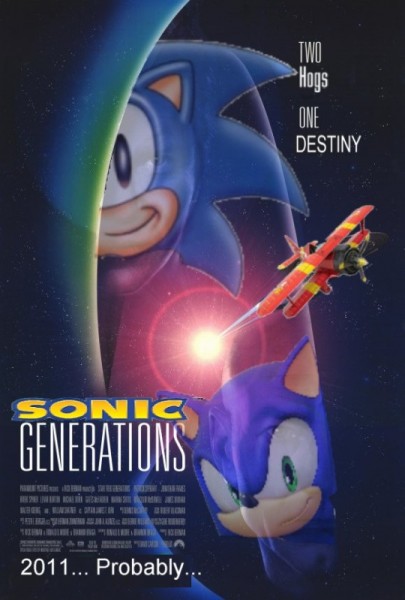 16 responses to “Rumor: Sonic Anniversary to be Titled “Sonic Generations””