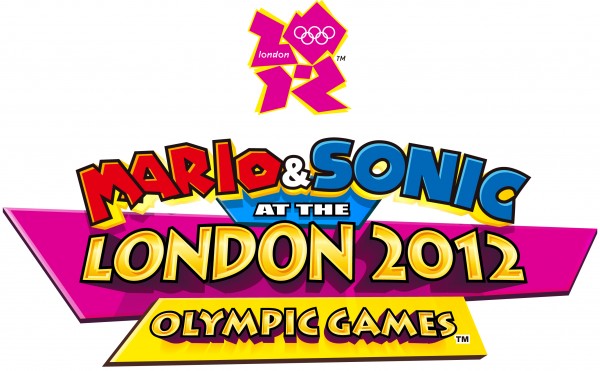 Sega announces the continuation of the popular series, Mario & Sonic, this time at the summer Olympic Games in London 2012

SEGA and Nintendo have announced that after many years of partnership Mario and Sonic, once again join forces. The legendary series that have sold over 19 million, now will head to London for the Olympic Games 2012, the official name of Mario & Sonic at the London 2012 Olympic Games on the Wii and also the very first time on a revolutionary portable Nintendo 3DS.

Many new and exciting sports like soccer and riding, which will debut on the Wii version, will appear alongside the traditional Olympic disciplines such as athletics, water sports, or table tennis. The new sports will certainly further encourage sports enthusiasm among the players in both single and multiplayer modes!

For the first time Mario & Sonic introduces the portable Nintendo 3DS. Version will contain more than 50 original Olympic sports, playable in both single player and the multiplayer modes. Moreover, revolutionary watch 3D images without glasses bring the world of Mario and Sonic entirely new and unique control system, ensuring plenty of new and interesting ways to compete for the coveted gold medal!

Like its predecessor, Mario & Sonic at the London 2012 Olympic Games for Wii and Nintendo 3DS developed by Sega Japan. “Mario & Sonic series has always been extremely popular and we are very proud of this partnership that we can resume with Nintendo for the Olympics in London in 2012.” Commented Naoya Tsurumi, President of SEGA of America and Sega Europe. “It’s really exciting to be able to create interactive entertainment titles based on the Olympics and also with figures of Mario and Sonic”

“The Olympic Games in London 2012 will showcase sports and we are delighted that Mario and Sonic may be yet again, this time with the largest number of Olympic sports ever” said Raymond Goldsmith, Chairman and Chief Executive Officer of ISM (International Sports Multimedia).

“These games join two most popular figures in the history of the videogame industry,” said the president of Nintendo America, Reggie Fils-Aime. “As a veteran of video games and the Olympic Games Mario & Sonic arrives in London as an unparalleled team of impressive, offering plenty of entertainment and sports activities for all who want to have fun.”

Mario & Sonic at the London 2012 Olympic Games will be available on the Nintendo Wii and Nintendo 3DS. Release date and other information, we will learn later this year. 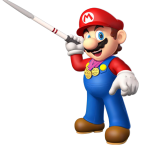 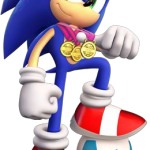