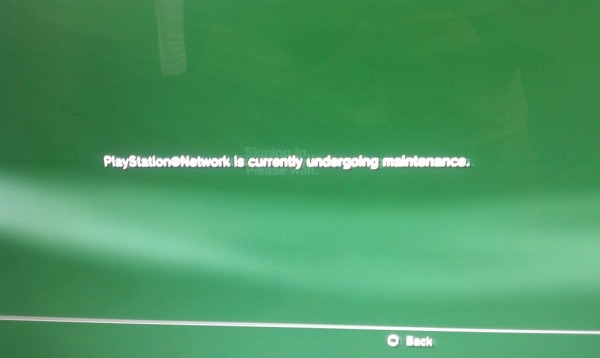 4 responses to “How PSN Store downtime will affect SEGA”