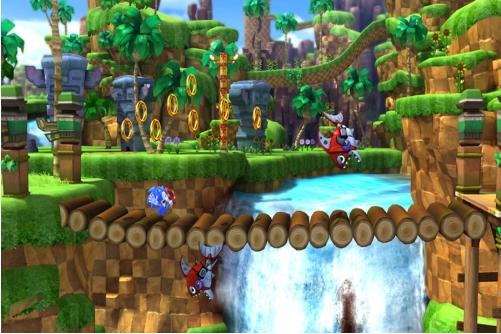 Yes.. you read that right. A Sonic Generations Demo has been rated by the Australian ratings board. It has been rated with a kid friendly G rating. That doesn’t mean the final game won’t have a big monster though.. so don’t get your hopes up =P

It’s unusual for a demo to be rated… so who knows what’s going on. Maybe SEGA is planning an early demo for everyone to play! That would be awesome.

Alien: Isolation to be at EGX Rezzed
demo Sonic Generations