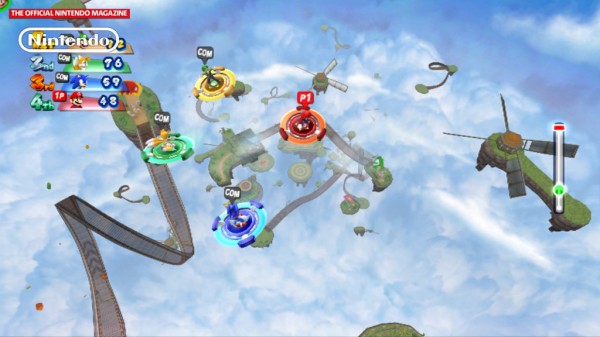 The site Computer and Video Games has a preview written up, revealing how the games play and giving a few new details. Good news: SEGA is amping up the Dream Events. Bad news: no MotionPlus support. Check out the preview here. 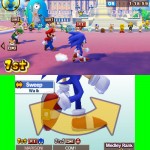 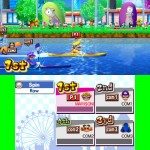 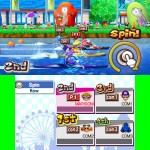 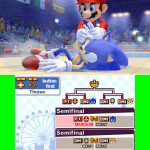 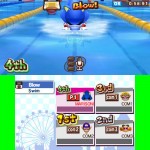 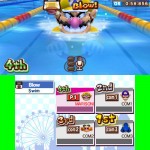 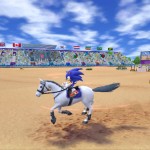 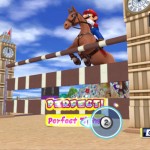 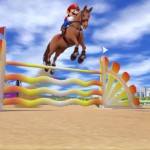 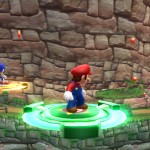 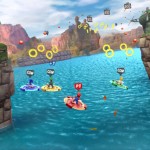 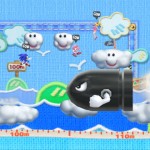 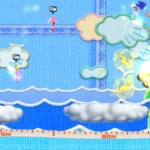 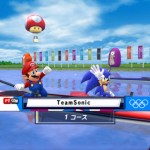 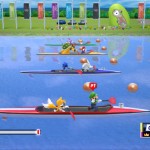 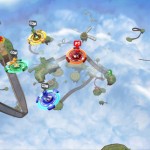