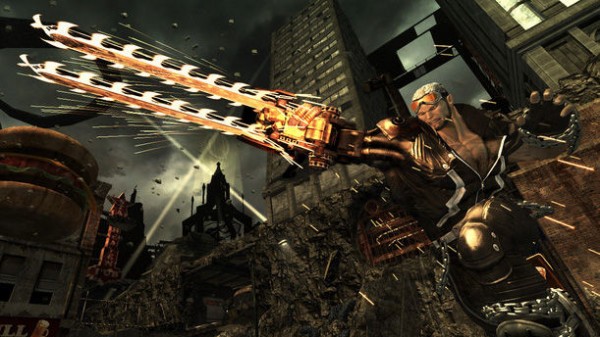 Guess what? Anarchy Reigns isn’t going to make it to store shelves in the fall of 2011. The game has been pushed back into 2012. Not that long of a wait, it got pushed into a January 2012 release.

It is not known if it’s a worldwide delay or just Japan. I guess we will find out when SEGA makes a statement about it. Also we don’t know if the delay has to do with marketing strategy, like to avoid competing against something like Modern Warfare 3, or if it’s delayed due to development not going as expected.

3 responses to “Anarchy Reigns gets delayed, see you in 2012”