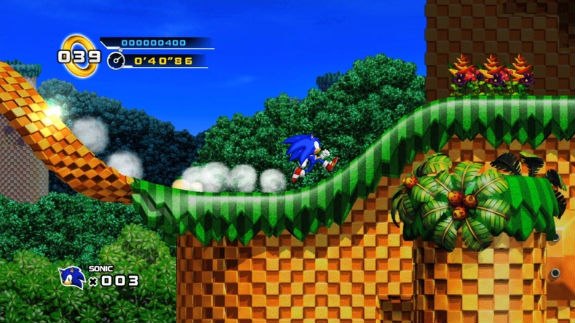 Though it’s been said before, it never hurts to hear it again. SEGA of America and Europe president Mike Hayes has recently said that the company has heard the voices of fans who were disappointed with Sonic the Hedgehog 4: Episode 1, and that he believes Episode 2 will take these opinions into account and be “excellent.”

Nothing about Sonic the Hedgehog 4: Episode 2 was present at either E3 or Sonic Boom; Probably SEGA’s hoping to keep everyone’s attention this year on Sonic Generations. If Episode 2 controls similarly to Sonic Generations’ classic Sonic stages, I’m sure (rational) fans will be much happier with it than they were with Episode 1.

8 responses to “Mike Hayes: Sonic 4 Episode 2 will be “excellent””