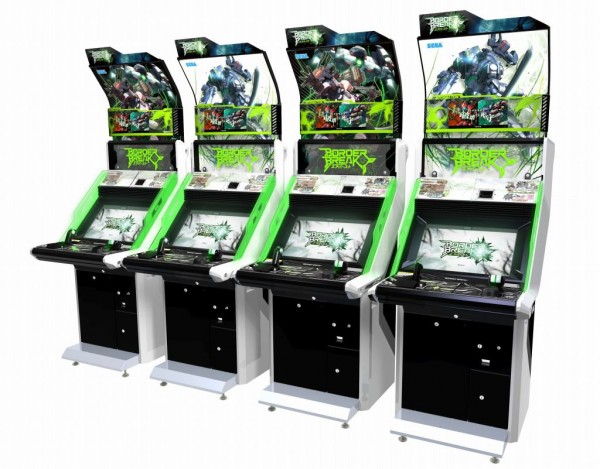 This is Border Break, one of those arcade games I really want to play on a home console but probably will never get a chance to, due to the limited market for a game like this. The game seems to be doing pretty well in Japan and SEGA continues to support it. It even has a big update coming this week.

The game is getting new mechs (Blast Runners as they are called by SEGA) and new maps There is also a new element called Daikouousen. Basically “Big Offensive” and “Defensive Battle”. The players will be split into offensive and defensive teams that will have to either defend or attack the core.

SEGA is also allowing users to edit and customize their emblem in game, which will be placed on their Blast Runner of choice. 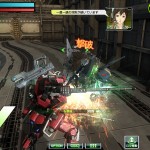 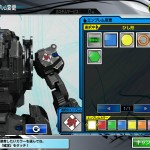 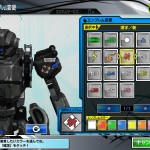 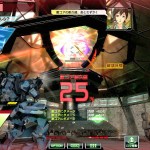 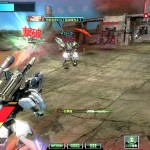 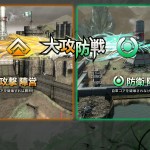 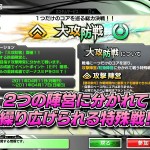 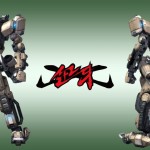 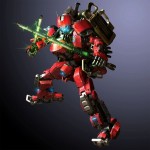 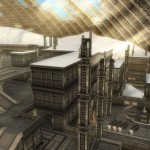 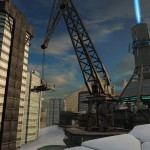 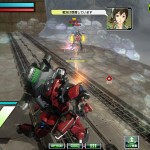 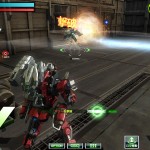 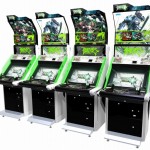