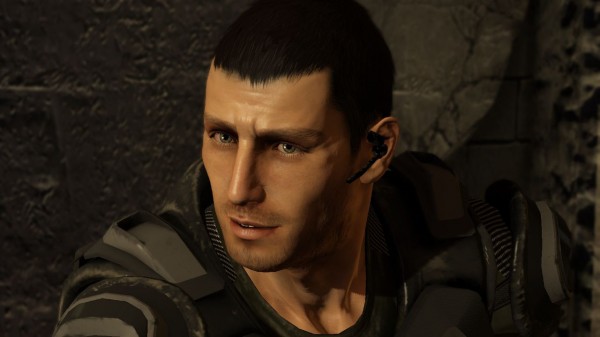 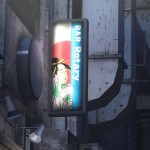 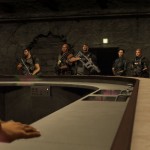 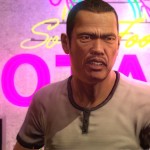 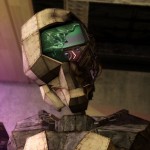 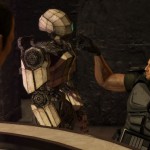 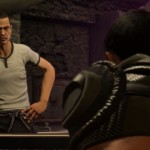 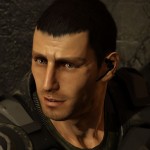 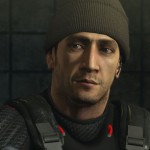 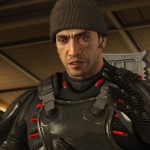 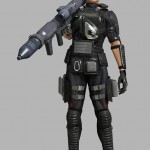 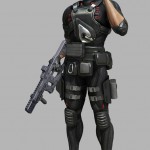 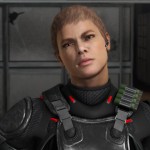 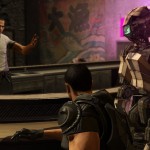 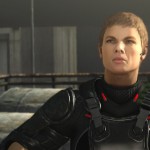 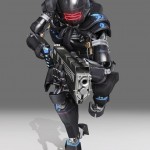 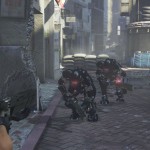 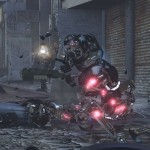 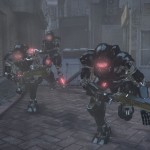 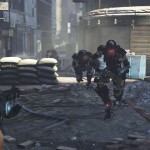 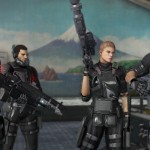 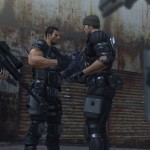 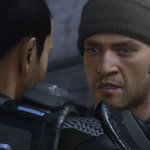 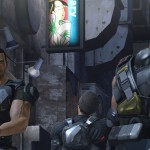 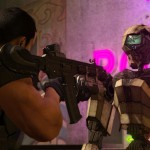 26 responses to “Binary Domain gets a ton of new screens”