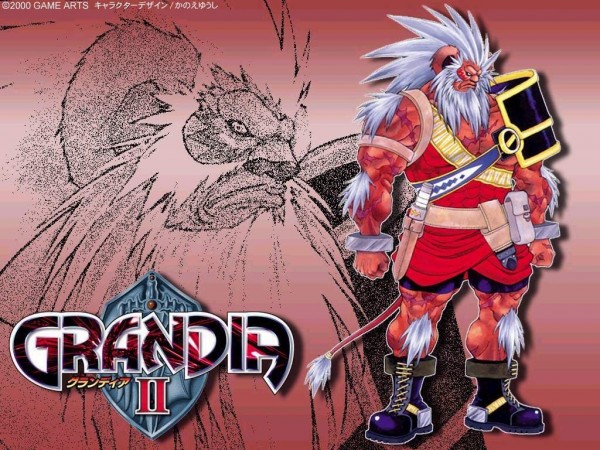 Opinion: So about Project Dream and their Dreamcast 2 plans – calm down, it’s not official or sane
GameArts Obituary

8 responses to “GameArts Founder Passes Away”