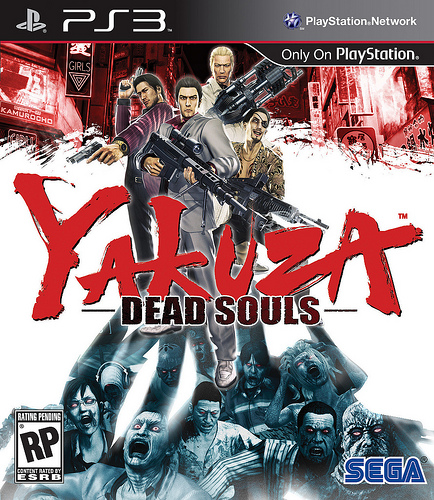 “We know how much people love Yakuza in the West, and with Dead Souls being the latest and greatest in the franchise, it’s only right we bring it to them closer to the Japanese release than ever.”– said Gary Knight, Senior Vice President of Marketing at SEGA.