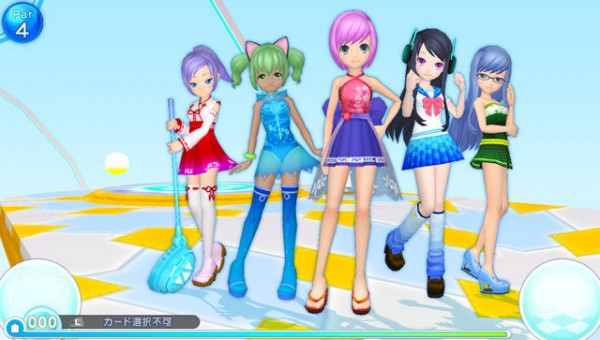 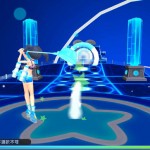 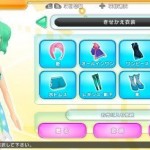 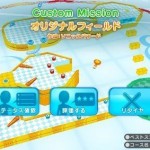 SEGA’s Miracle Girls Festival gets a demo in Japan