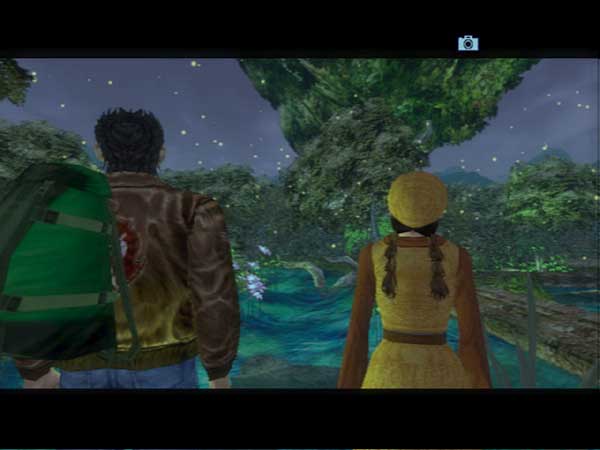 There’s a certain feeling I get when I’m playing a video game and, suddenly, I find myself absorbed into its world. It’s a feeling even greater than being pulled into a movie I’m watching, or even a book I’m reading, in the sense that this is a world in which I have control over my character. In a video game, you’re not simply along for the ride, but rather, you play a major role in the main character’s journey; you’re the force that guides your character through these worlds. SEGA has created some stunning worlds over the years, and the five I’m going to list here only scratch the surface. But these are a few of the worlds that SEGA has created which, ever since I first got to explore them, I’ve been wishing for a way to transport my real life self into them. Hit the break to read on. 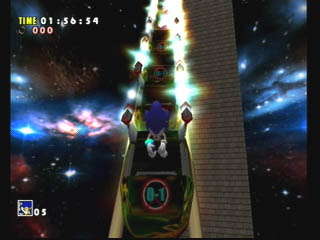 Attention all visitors to Station Square: If you like thrills, do not leave the city without first getting to experience the rush that is Twinkle Park! Conveniently located directly across the street from the hotel, there’s no reason to miss out on this once in a lifetime opportunity. From anti-gravity bumper car racing to roller coasters, bowling alleys, a house of mirrors, and even a swimming pool, there’s no shortage of fun to be had in Twinkle Park.

A true sight to behold, the park also holds value to me, since it was the first level I played in Sonic Adventure. In fact, the first time I ever picked up a Dreamcast controller was to get to explore Twinkle Park. Truly a highlight for the series and one of its coolest levels. 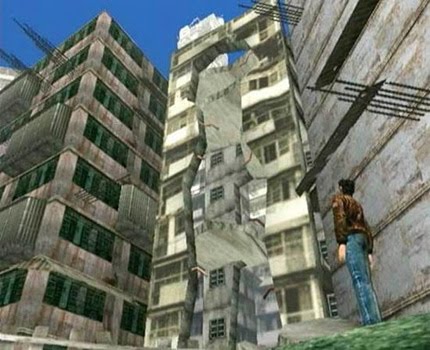 Shenmue II had an atmosphere unlike any other game I’ve ever played, even the first installment in the series. Though many people would have probably expected me to list the expansive and neon-drenched Wan Chai as the location to represent the 2nd Shenmue game, I’m going to go with Kowloon here. From the second Ryo arrived in this city, a feeling of unease and excitement overtook me. Despite the peaceful nature of the shop-packed Dragon Street, a sense of darkness and danger seemed to lurk behind the scenes almost non-stop. Kowloon isn’t perhaps as tourist-driven as the likes of Wan Chai; its gambling areas are hidden underground, its skyscrapers and their shopping malls and apartment buildings aren’t without their layers of grime, and street fighting can be found in almost every Quarter. But when you stand on the grassy edge of Dragon Street to look out at the night sky as you listen to the crickets chirping and the wind rustling the grass around you, there’s something so oddly…magical about it. Definitely a highlight.

Kowloon’s a real section of Hong Kong, so you can actually visit it, though the Walled City, the part of Kowloon where Shenmue II’s action takes place, has been gone for quite some time.

Ah, the good old sailor town. You visited this location pretty early on in the game to seek out Drachma, and nothing really signaled the start of an “adventure” like leaving your tiny village island and dropping into a town with a bar, a lighthouse complete with a view of the incredible rocky surroundings, the local Sailor’s Guild, and your weapon and item shops. From the sailor evidently very grateful to be on solid ground to a packed bar, Sailor’s Island seems to be the ideal place for Arcadian residents to stop and rest up as they explore the vast skies. 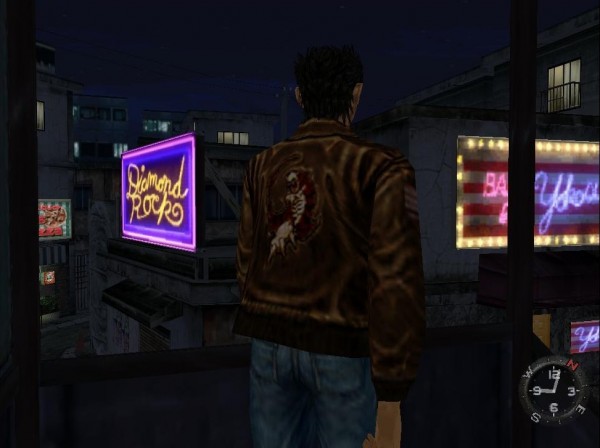 Dobuita had that perfect small town feel with elements of the big city mixed in, giving Shenmue’s main street the best of both worlds. With flower shops, tattoo parlors, a cozy arcade, not to mention jazz bars, clothing stores, restaurants, antique shops, and a great place to buy a hot dog or two, Dobuita had it all. There was something so peaceful about the town as the snow fell, the ice turning the roads white and the locals bundling up. The street of Dobuita actually exists in real life, though it looks quite different from the one in Shenmue, and, while I’m sure it would be an incredible place to visit, I just don’t think it would be the same. 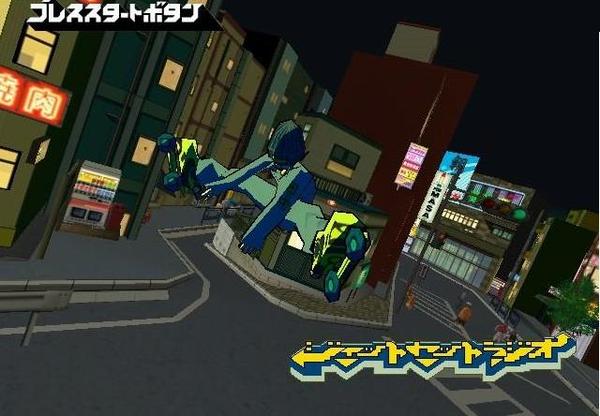 What more can be said about the electric Benten Cho? The City of the Night and home to the Noise Tanks, this seems to be Tokyo-to’s liveliest district and by far the coolest-looking. My favorite part was getting that last tag, the one where you have to climb those stairs and grind down that circular rail, hop over the street, and wind up on top of that roof. Good stuff.

There are so many more locations I wish I could list, but this is the Weekly Five, so five locations it is. Maybe I’ll do a part 2 of this down the road, but for now, leave some of your own favorites in the comments section below!