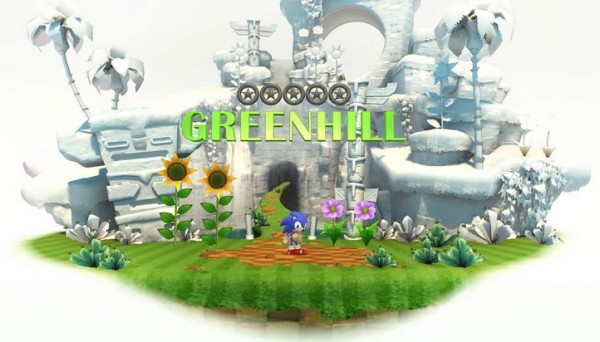 10 responses to “New Sonic Generations demo on its way”