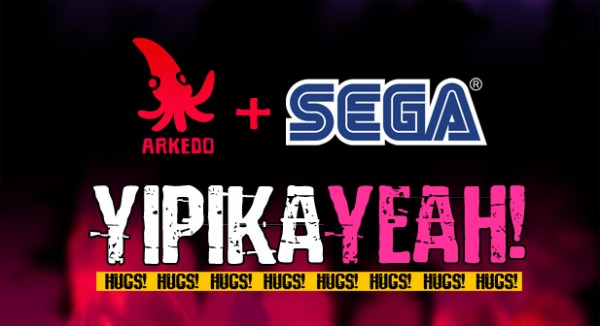 Bonjour !
Long time no talk. How are you?
Us? We’re feeling great.
We really are!

We are currently designing our biggest -and hopefully BEST- game so far. And wesigned it with our dream publisher. Our work on the “Project Hell Yeah!” has begun 9 months ago. This blog is here to tell you about it, and more. 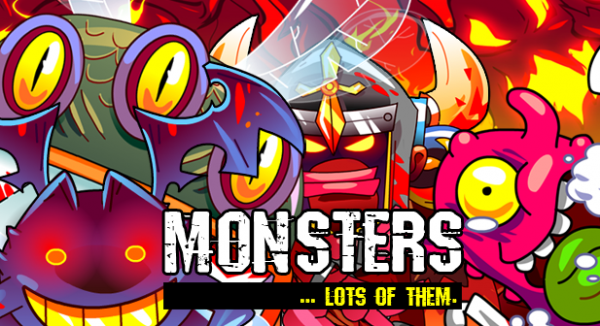 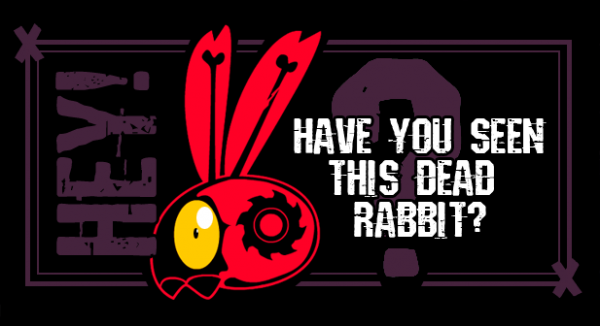