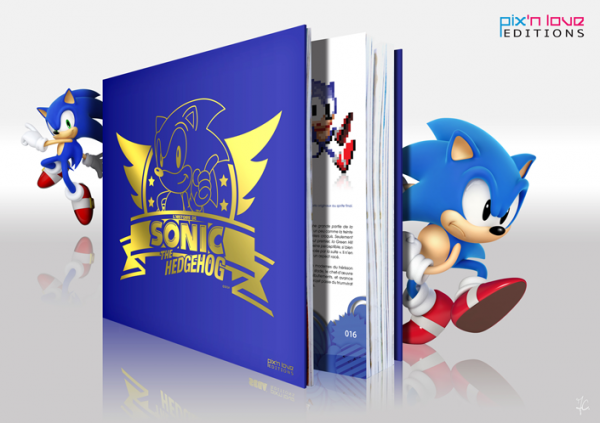 One response to “300 Page Sonic History Book Releasing in France”