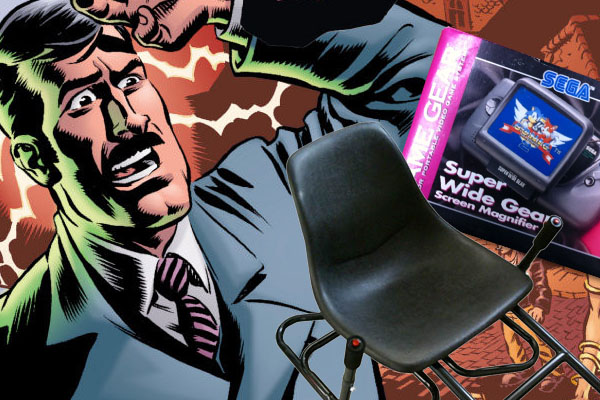 The SEGA Activator for the SEGA Genesis was no doubt a cool piece of tech. Players could control a game with their full body years before the Kinect existed! But as evidenced in the training video above, it was too much of a hassle to set up, it required an annoying calibration process each time and the movements translated to button presses were just plain silly. I recall playing with this back in the 90’s while at a friend’s house. We set it up, popped in a game and five minutes later switched to standard controls. Why stand in the center of a plastic ring trying to figure out which arm movements translated to “jump” when we could simply tap the A button?

When Kinect was first announced, a number of gamers jumped on the hate wagon by posting the above video. Was it warranted? Perhaps, at least until the Kinect was actually shown in public and ultimately released. Kinect still gets its share of hate, but the thing works as promised and has a library of games which are perfectly tailored to the device. Perhaps if folks set down their glasses of haterade they’d realize this. The Activator, on the other hand, attempted to translate 3D movement to a 2D plane, with few games actually making sense for use with the device. 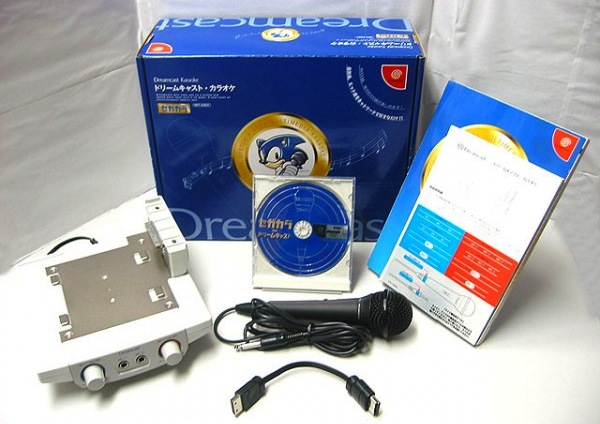 This accessory made the list for one reason. No, it’s not because I hate karaoke or because the instructions are all in Japanese. The Dreamcast karaoke unit is a bad accessory because it is 100% useless. Rather than releasing karaoke software, SEGA had the unit act as a pass-through for the modem. Owners of the device would boot up their Dreamcast, connect to the internet, download a song and enjoy. Songs could not be saved, so they would have to be re-downloaded should the unit be shut off. So strike one: an internet connection is required. Okay, so you may be thinking: “I can connect my Dreamcast to the internet”. Nope! Even if you have a rare broadband adaptor (which I believe is not usable when the karaoke unit is hooked up) or can access the net via dial-up, you’re out of luck as the karaoke servers went down in 2006. Strike two: no server access. So what is it good for? The box has classic Sonic on it, and it’s a nice conversation piece. It makes your Dreamcast look a bit bigger. But spending over $100 on a useless add-on? Strike three. 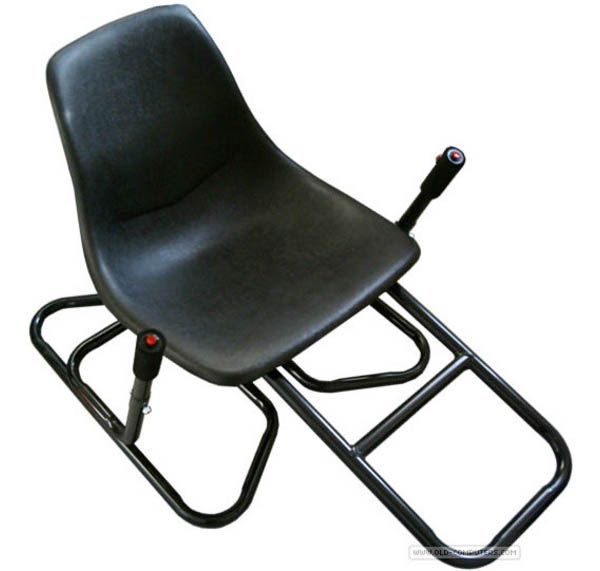 One of the reasons I added “and/or” to the title of this article is due to the Action Chair. As I have never tried it, I don’t think I’m in the field to call it the worst. However the thing is very weird. Like a sedentary Activator. The chair is incredibly rare, and is famously known for being up for sale for $500 last year. In fact, the chair was pick-up only and was an hour from where I live, though I had to resist the urge to buy a $500 rusty chair. How does it work? The sitting player moves their body about as if they are on the top of a giant joystick. Actions are carried out by pressing buttons on the ends of two padded handles. I could see the chair working with games like Hang-On, Space Harrier and Virtua Racing. But who knows if playing those sorts of games in a moving chair isn’t uncomfortable. Also, considering the size of the chair, I’d assume it isn’t adult friendly. Who knows? Perhaps the Action Chair is a pretty cool accessory, but given the lack of chairs to go around, I’m going to assume it wasn’t a great alternative to a control pad. 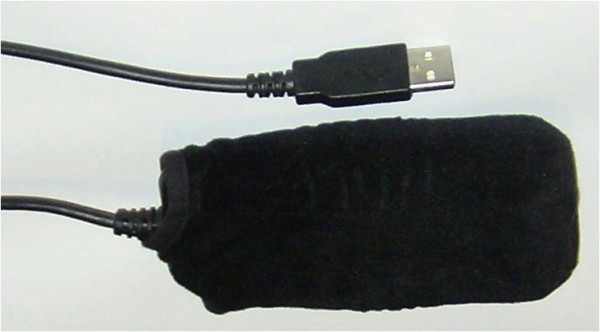 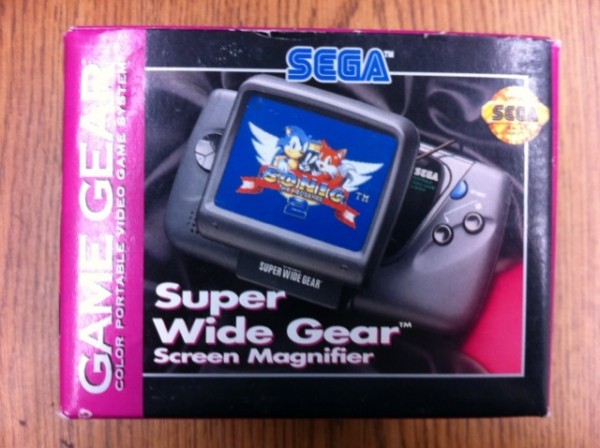 Want to make your friends laugh? Next time you’re out with them, whip out a Game Gear. After the laughs subside over how the handheld is the size of a VHS tape, attach the Super Wide Gear. The laughter will either double, or your friends will have very concerned looks on their faces. Growing up, I had a friend who had a Game Gear. While in his mom’s car, we were playing Lion King in the back. He claimed the screen was too small, so he attached this wonky plastic accessory to the front of it to double the size of the screen.

To him he saw a larger screen, but to me the Super Wide Gear looked like some special attachment not unlike leg braces or dental head gear. Sure it assists and improves the gameplay experience, but is NOT something a kid wants to be seen using in public. I later acquired one myself, and found that even one scratch can ruin the experience. Whats the fun in seeing Sonic Triple Trouble at double the size when you have this annoying scratch on the screen? Being plastic, scratches are unavoidable and something Super Wide Gear users will have to get used to. That and having people stare at you as you play Cool Spot under a magnifying glass.