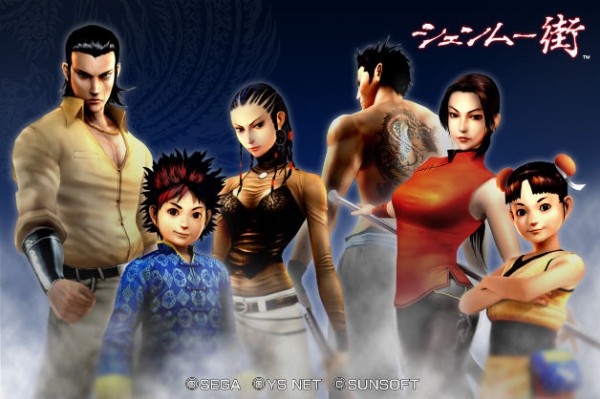 Even though we all wanted to play Shenmue City or Shenmue World (whatever you want to call it), it seems we won’t get the chance. According to Ysnet, the official developer for Shenmue Gai (the Japanese name of the game) has said that the game will cease to exist. No more updates, no more support. The site has a thank you message to all the users that played it.

This is pretty bad news for the Shenmue franchise and for hopefuls that this would lead to Shenmue III.

[Edit] It seems that this was already discussed by Yu Suzuki in an interview. Basically they are closing the mobile version of the game, but they are going to launch a ‘smart phone’ version for devices like Android and iOS.[/Edit]