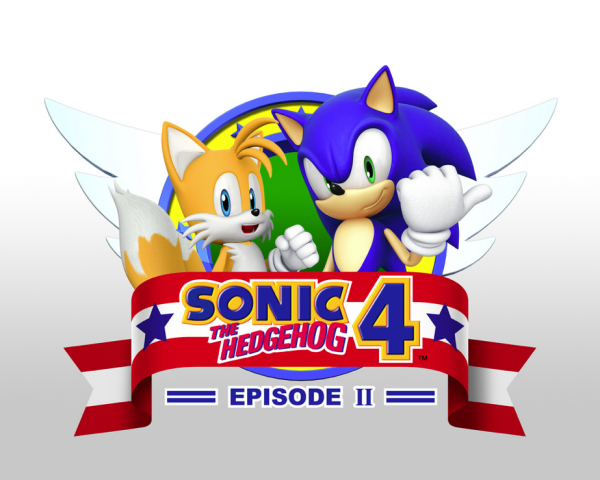 When the Nvidia CES press conference was nearing, SEGA of America’s community team was pointing Sonic fans towards the live stream, hinting that something would be shown. After watching an hour of the show, there was absolutely nothing Sonic related to be found. Fans, myself included, felt like they just wasted an hour. Thankfully, the SEGA community team was quick to apologize for the time spent, stating that “there was a last minute switch up during the press conference”, and uploaded the official Sonic 4 Episode 2 logo to the SEGA Blog! I gotta say, it looks exactly like what I expected! Even some fan creations came pretty close. Good on SoA for remedying the situation!